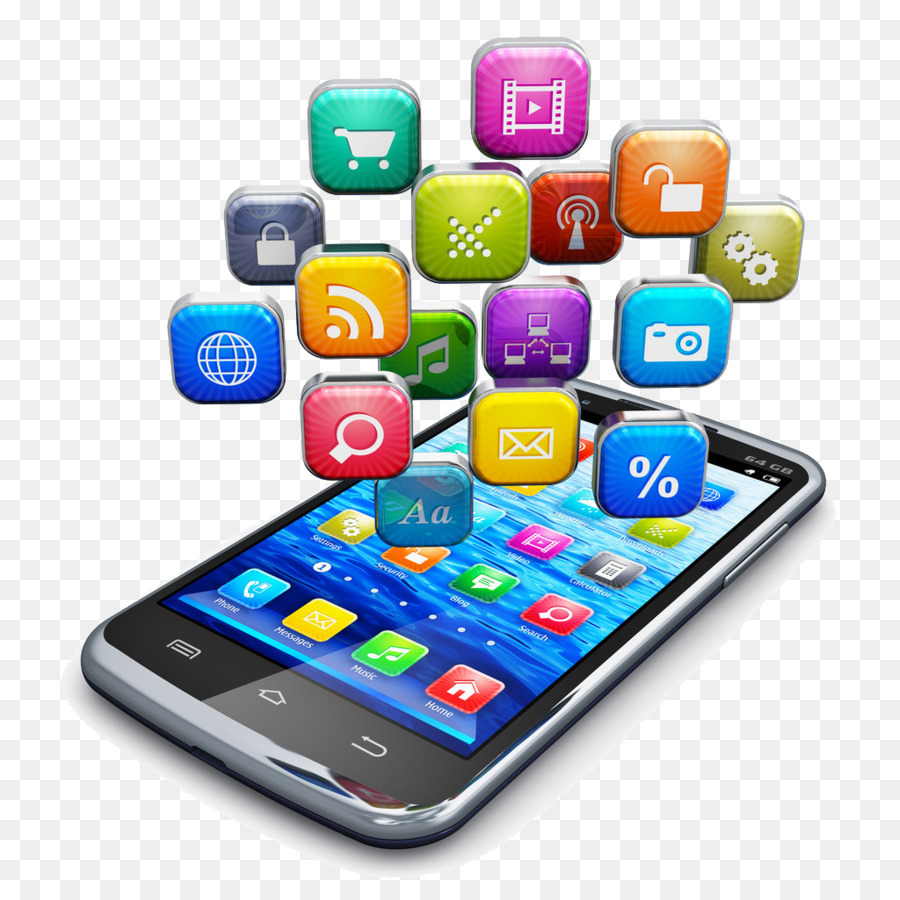 In the modern world, we use apps every day whether we mean to or not. Everything we do on our phones – from calls to images – is app based and even the whole workplace is awash with apps. Every industry has something they use in particular and it’s hard to escape the use. So, where did this whole app business start and how has it evolved since then? A riveting topic for those with a technical mindset.

Apps began with the invention of the first smartphone, all the way back in 1994. Yes, that early! IBM brought forward this innovation with ten or so inbuilt apps, though they’re not known as smartphone giants today. They weren’t yet known as apps, rather they were ‘features’ of the phone and had useful functions such as an alarm clock and calendar. Later, Nokia became the must-have phone thanks to its Snake game – which was in itself a precursor to proper gaming apps.

These were in no way like the apps we know today. But, they certainly opened up the world of possibilities for the way apps would come to function and what use they would have in everyday life.

Dawn of the iPhone

The launch of the iPhone in 2007 officially changed the app game, paving the way for what we know today.

Preloaded apps were still a thing – and are today – but, the iPhone brought with it a new level of customizability which hadn’t really been seen before. Then with the launch of the iPhone 3G, Apple let loose a software development kit for the app developers of the world. Yes, third party apps would now be supported on a phone. It was the spark of a major technological revolution – resulting in the swathe of tech companies which today prosper in the wake of this development.

In 2008, the App Store officially launched with a small 500 apps available to users (today there is around 2.1 million apps). The user response to this was phenomenal and millions of downloads ensued.

Of course, this meant that competitors soon followed suit and the Google Play (a rebranded hybrid of Android Market, Google Music and Google Books) market was soon launched for Android users. This is where the war between IOS app development and Android App Development began.

The app war, in the modern day, does not just encompass the apps themselves. Rather, much of the argument now comes from which operating system you even choose to run them on. Usability, affordability and even development factors come into question here – for both users and developers looking to use or launch an app.

At the moment, there are roughly 3 million apps available on the Android device and some 2 million on iOS. Certainly, there has been a trend towards users preferring an Android device – thanks in large part to affordability of the handsets – over iOS. But, developers still seem to see a more lucrative market in the Apple devices. Some apps never even make it to Android devices as a result of this preference from a large sect of developers.

So, there are certainly both winners and losers in the ongoing iOS v. Android war. But, neither operating system is really losing out as each have their own die-hard fans. The battle between these titans of mobile technology is one that will be ongoing for many years to come. And if ever there is a true victor, it will be a sign of a complete change to the market as we know it now.

Apps are moving beyond phones. One good example of this comes from the fact that the game Angry Birds now has its own movie, a shocking development for something which started as a simple game in the App Store. The fact is that people are spending more and more times on devices, they are becoming more invested in apps and so this move to expanded media isn’t necessarily surprising. Even Facebook – probably the most used app of all time – has its own origins story movie.

What’s next? Apps turning into comic books? Launching their own app-inspired products? Although, more than likely this has already happened in some form or other. One thing is certain, the app is not going anywhere and it will only grow in 2019 and beyond.